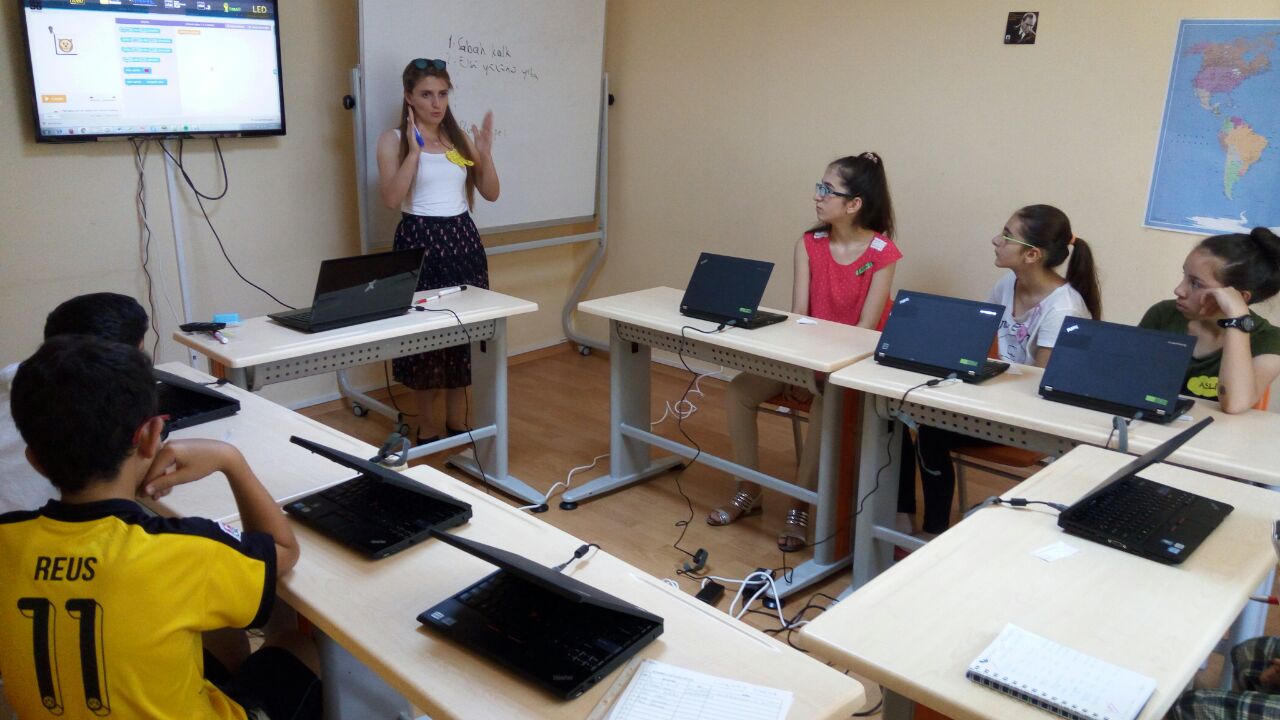 In the 21st century it is a requisite to use digital technologies to be productive and competitive. ÇYDD was able to strike a match in 1989 to bring light to little girls in rural areas so that they could come out of their villages and get educated to have a profession.

- helping children to produce and not just consume in the digital world,

The coding project is designed for students with limited financial means in public schools grades 5, 6 and 7 of and grades 1 and 2 in state high schools. 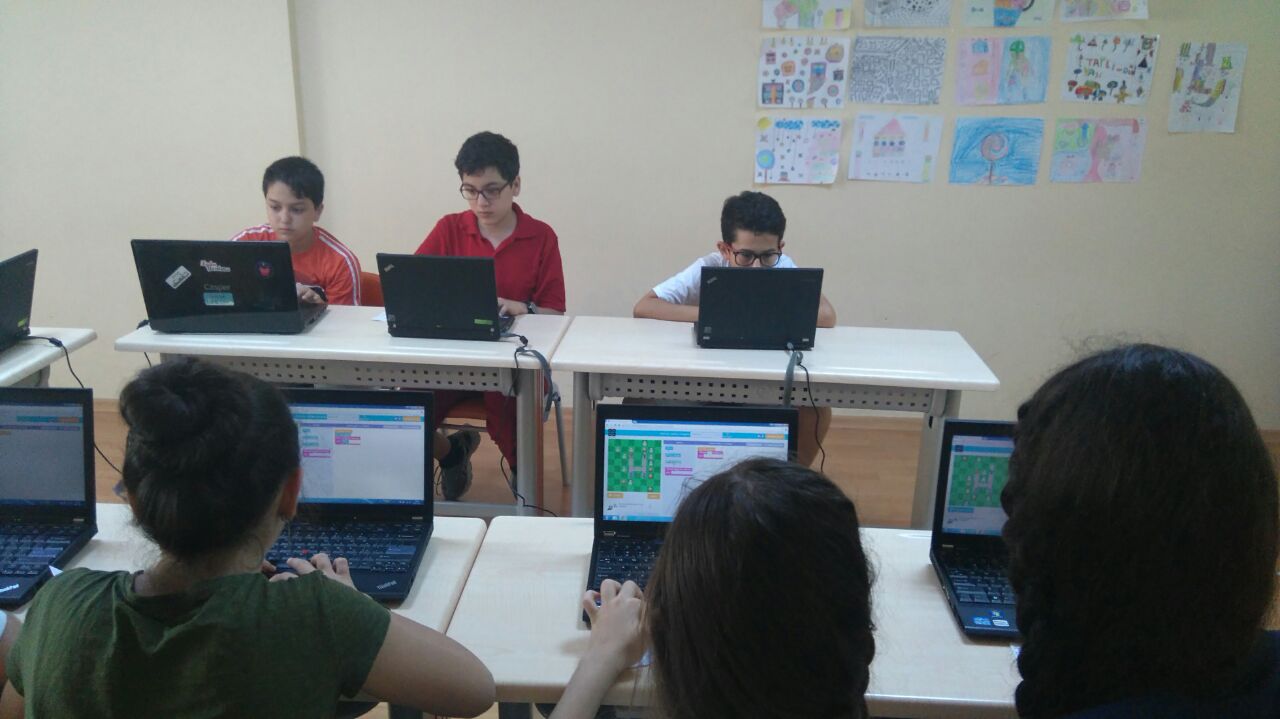 The 2016 pilot applications of our project took place in ÇYDD İzmir, Çeşme and Soma Branch Activity Centers and in Istanbul, in the summer schools of ÇYDD Dila Kurt and Ferhat Şenatalar Activity Centers.

The project has three stages.  In the first two stages ‘code.org’ and ‘Scratch’ are used to teach algorithm logic and programming language with fun applications. As the third stage of the project, mobile applications was incorporated into the project with the “appinventor method” starting with our fall 2018 activity program after being tried out in our spring 2018 pilot applications. 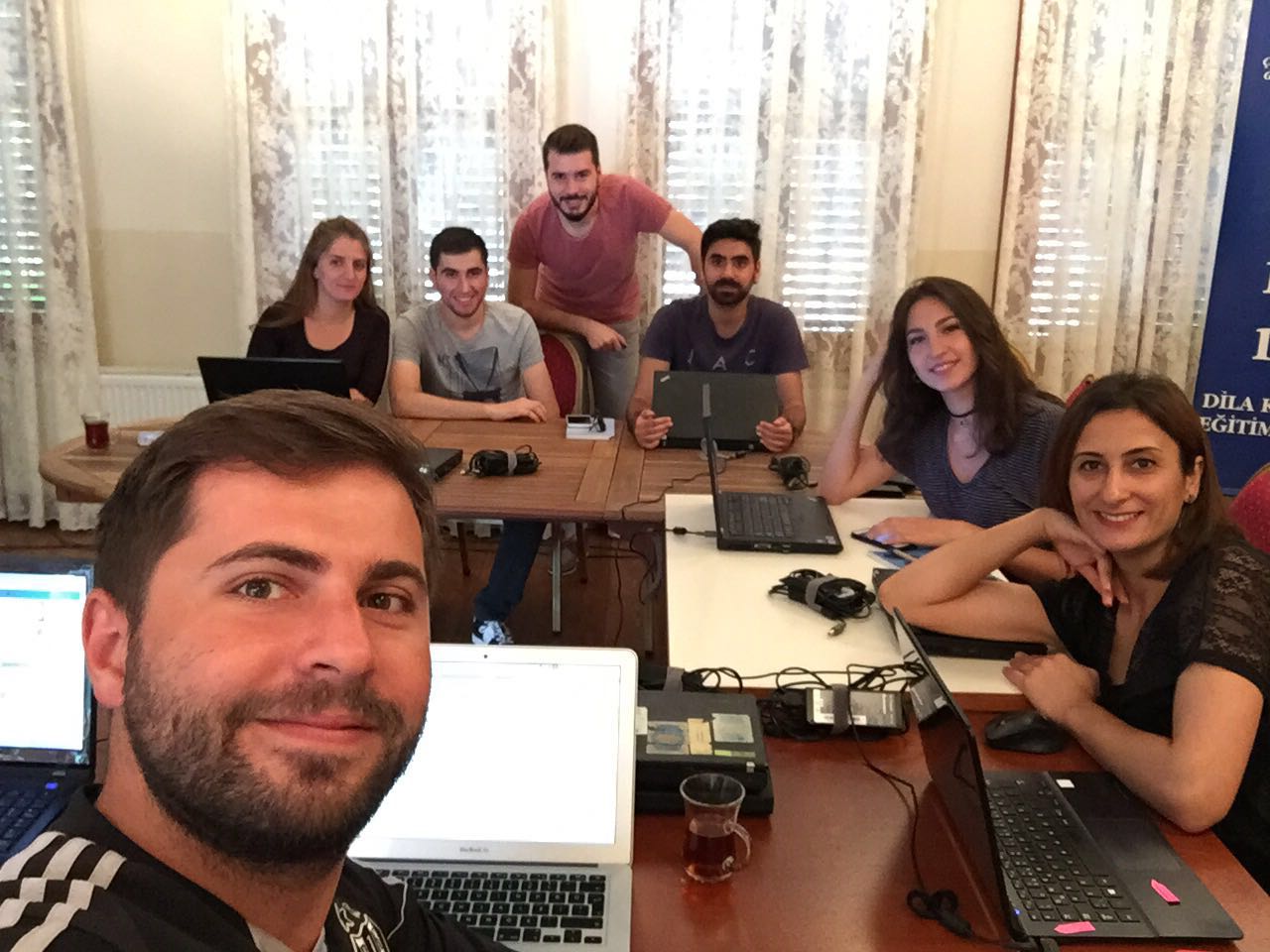 Our activity groups are composed of 10 students and 3 trainers. 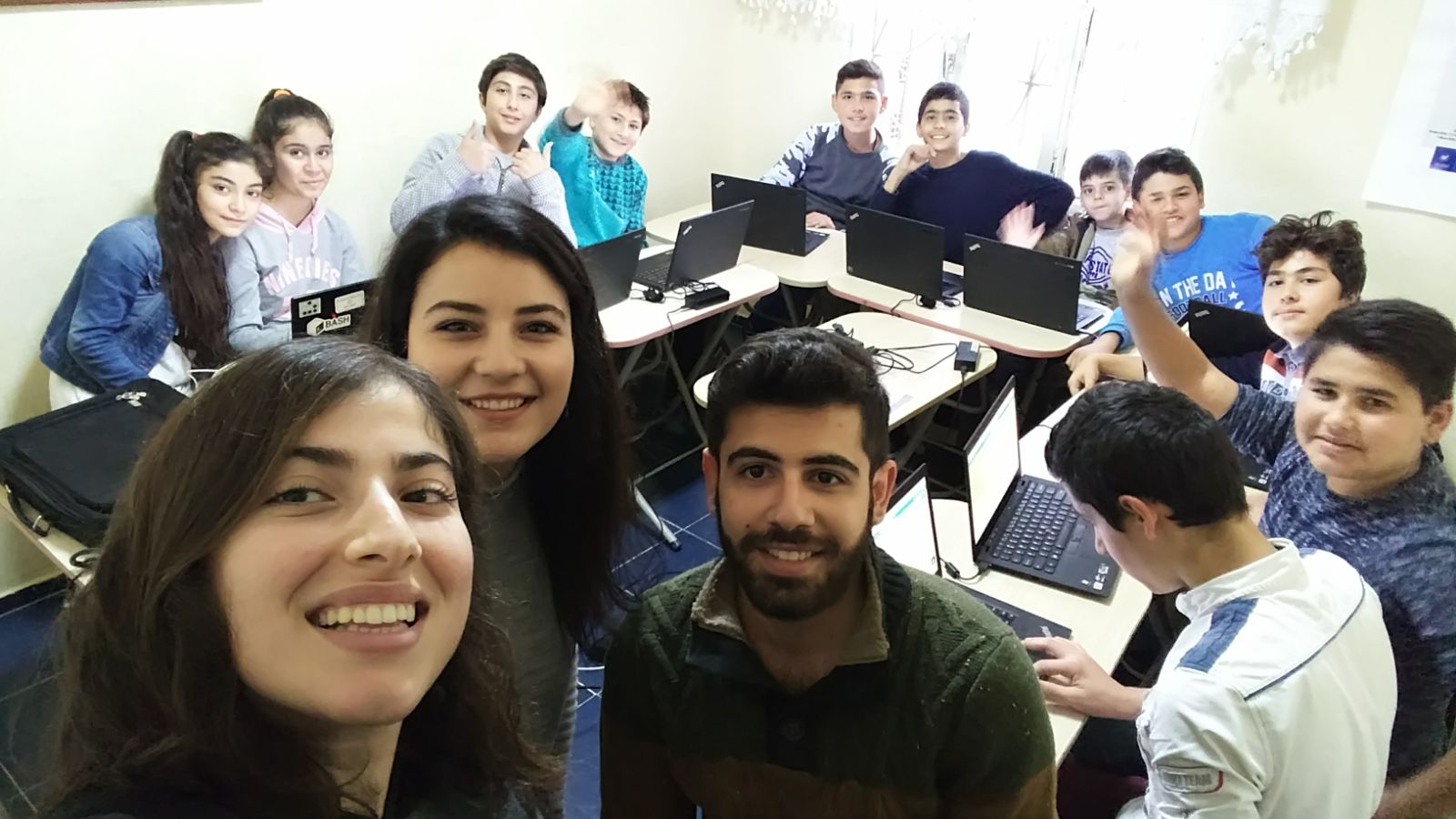 The project makes use of the ÇYDD branch and social development unit locals. For the summer months ‘Travelling Coding’ activities, municipality and school computer rooms have been used also in addition to the branch facilities. 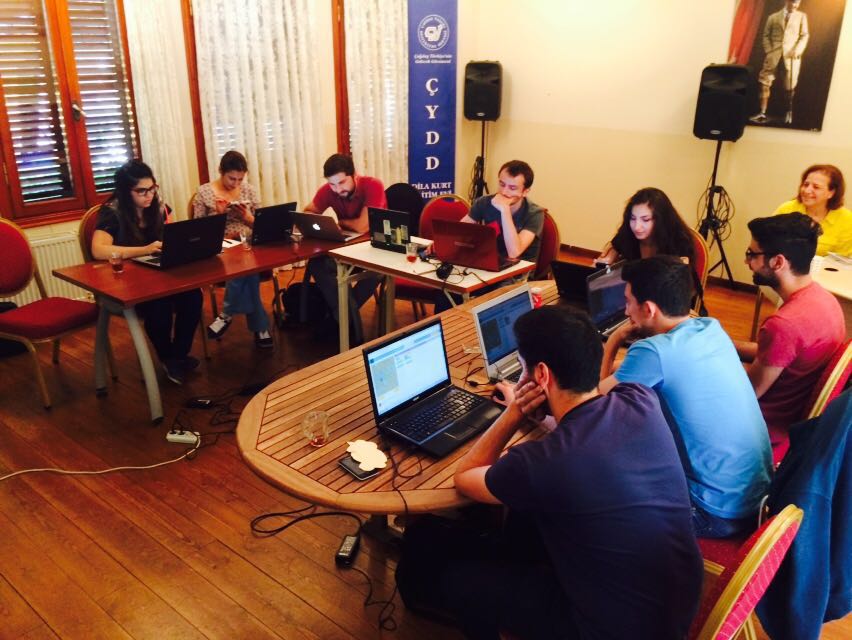 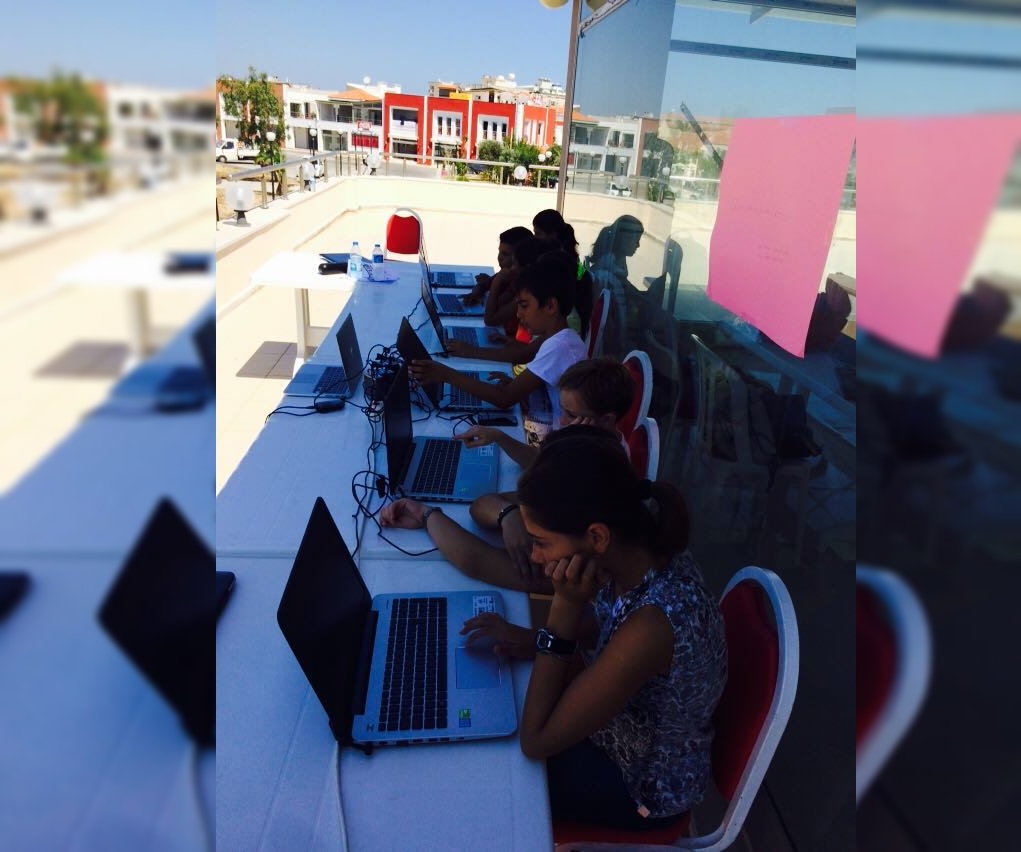 How to Join the Project

Requirements to become a trainer: In this project the trainers will be selected from among ÇYDD scholarship/alumni and volunteer students who primarily study in or graduated from computer training, computer engineer, management information systems and other math and science based university departments.

For the Candidate Trainer Application Form please click on the link.

Students in grades 4-5-6-7 in State Schools may apply.

If you would like to become one of our students please call a branch near you.

For your computer and tablet donations:  kodlamaca@cydd.org.tr 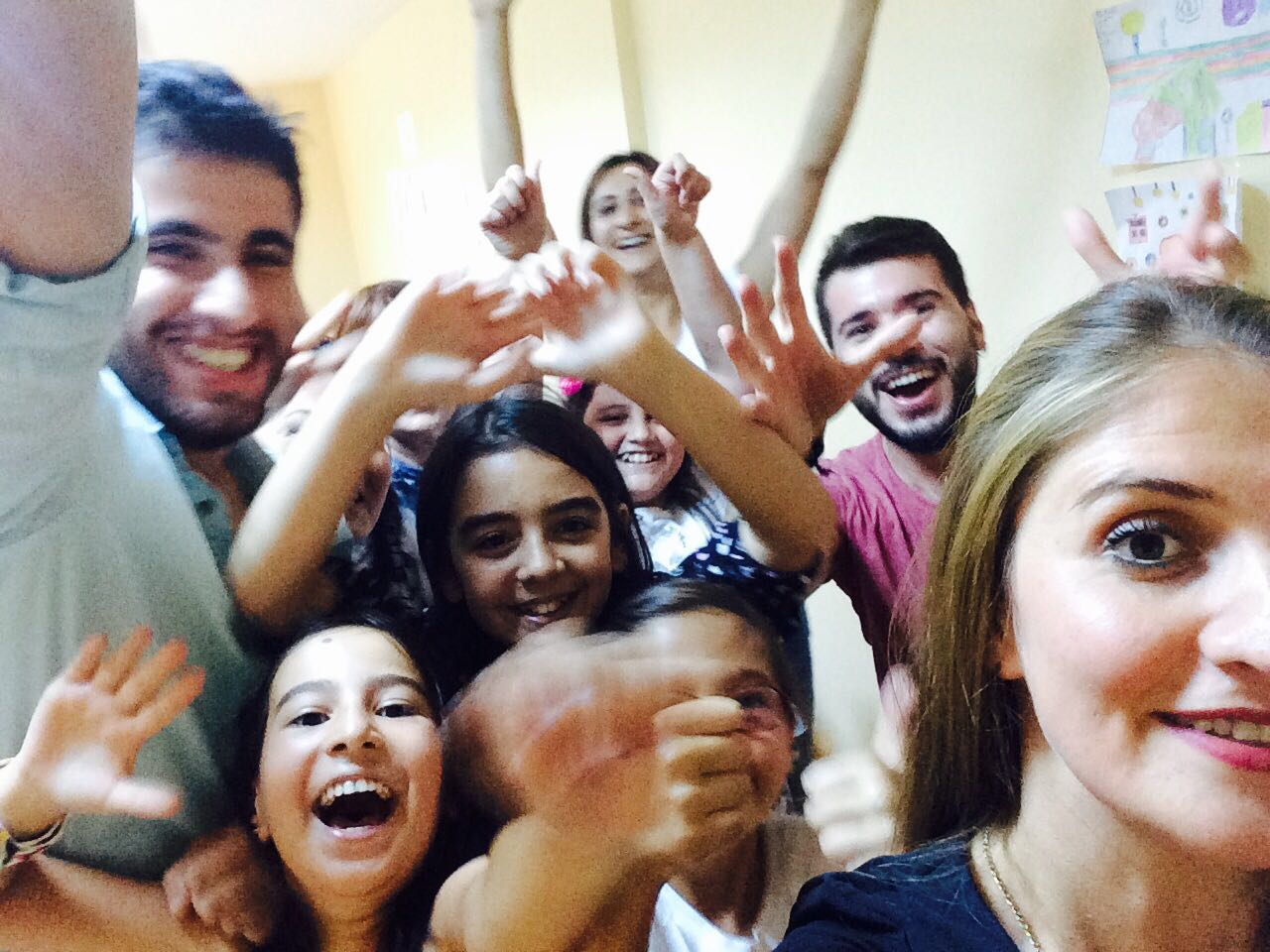