30th of August is our pride 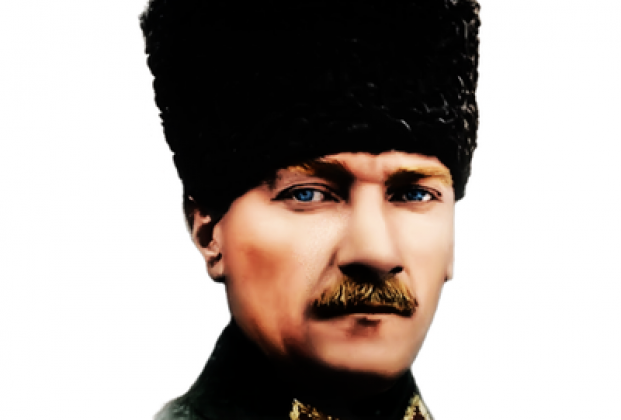 Unless the security of our country is at stake, we, the citizens don’t want any war about religion, sect, ethnicity or the like. We want peace in our country and in the world.

30th of August is our pride

Against the imperialist states who wished to divide and have a share of Anatolia, Ghazi Mustafa Kemal Atatürk, together with the support of his people, led his courageous commanders and his army to a “Great Victory” on August 30, 1922. This victory brought on the opportunity for Turkey to become a laic, democratic and modern state of law.

The Commander Mustafa Kemal Atatürk made the following comments about the historical victory: “Our national history is full of shining victories, however, I don’t recall a pitched battle that ended with such a definitive outcome as the one fought to obtain this victory. This war very clearly changed the flow of events not only in our history but also in world history. The foundation of the Turkish State-the young Turkish Republic was strengthened and its eternal presence crowned there”.

What we need to do today is to find solutions to security, government, policy, economy, health, education, environment and many other problems of our country; to give all our citizens equal rights and a modern education in accordance with the social state principles, in short, to develop true democracy. The only way to find the necessary solutions is to have a government, opposition parties and citizens that abide by rule of law, and an educational system based on laic and scientific understanding. We all need to work together.

Unless the security of our country is at stake, we, the citizens don’t want any war about religion, sect, ethnicity or the like. We want peace in our country and in the world.

We owe a dept of gratitude to the generation that paid the price of freedom and independence by giving all they could on August 30, 1922 and we owe enlightenment to the future generations.  This is why we stand in the presence of Atatürk at public squares and remembrance ceremonies on August 30 each year.